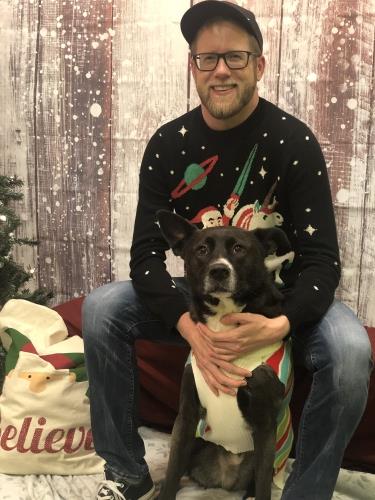 ''Like being wrapped up in a big gay blanket'' - V. E. Schwab on Under the Whispering Door Ox was twelve when his daddy taught him a very valuable lesson. He said that Ox wasn''t worth anything and people would never understand him. Then he left. Ox was sixteen when he met the boy on the road, the boy who talked and talked and talked. Ox found out later the boy hadn''t spoken in almost two years before that day, and that the boy belonged to a family who had moved into the house at the end of the lane. Ox was seventeen when he found out the boy''s secret, and it painted the world around him in colours of red and orange and violet. Ox was twenty-three when murder came to town and tore a hole in his head and heart. The boy chased after the monster with revenge in his blood-red eyes, leaving Ox behind to pick up the pieces. It''s been three years since that fateful day - and the boy is back. Except now he''s a man, and Ox can no longer ignore the song that howls between them. Wolfsong is the first book in the Green Creek series by bestselling author TJ Klune. Continue the journey with Ravensong .