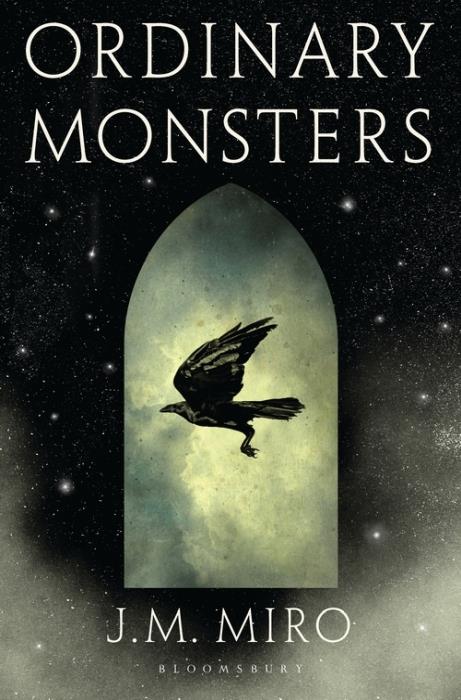 1882. North of Edinburgh, on the edge of an isolated loch, lies an institution of crumbling stone, where a strange doctor collects orphans with unusual abilities. In London, two children with such powers are hunted by a figure of darkness - a man made of smoke.

Charlie Ovid discovers a gift for healing himself through a brutal upbringing in Mississippi, while Marlowe, a foundling from a railway freight, glows with a strange bluish light. When two grizzled detectives are recruited to escort them north to safety, they are confronted by a sinister, dangerous force that threatens to upend the world as they know it.

What follows is a journey from the gaslit streets of London to the lochs of Scotland, where other gifted children - the Talents - have been gathered at Cairndale Institute, and the realms of the dead and the living collide. As secrets within the Institute unfurl, Marlowe, Charlie and the rest of the Talents will discover the truth about their abilities and the nature of the force that is stalking them: that the worst monsters sometimes come bearing the sweetest gifts.

The first in a captivating new historical fantasy series, Ordinary Monsters introduces the Talents with a catastrophic vision of the Victorian world, and the gifted, broken children who must save it.>