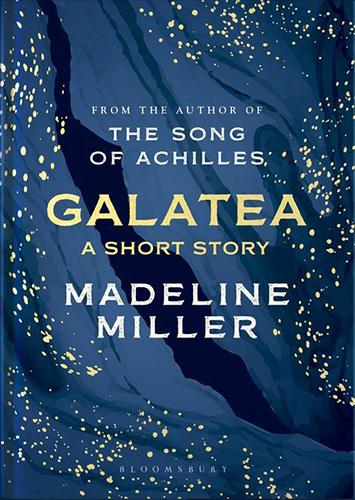 From the internationally bestselling and prize-winning author of THE SONG OF ACHILLES and CIRCE , an enchanting short story that boldly reimagines the myth of Galatea.

''Mythology''s bold new voice'' i **A giftable hardback edition featuring a new foreword by Madeline Miller** In Ancient Greece, a skilled marble sculptor has been blessed by a goddess who has given his masterpiece - the most beautiful woman the town has ever seen - the gift of life. Now his wife, Galatea is expected to be obedience and humility personified, but it is not long before she learns to use her beauty as a form of manipulation.

In a desperate bid by her obsessive husband to keep her under control, she is locked away under the constant supervision of doctors and nurses. But with a daughter to rescue, she is determined to break free, whatever the cost...